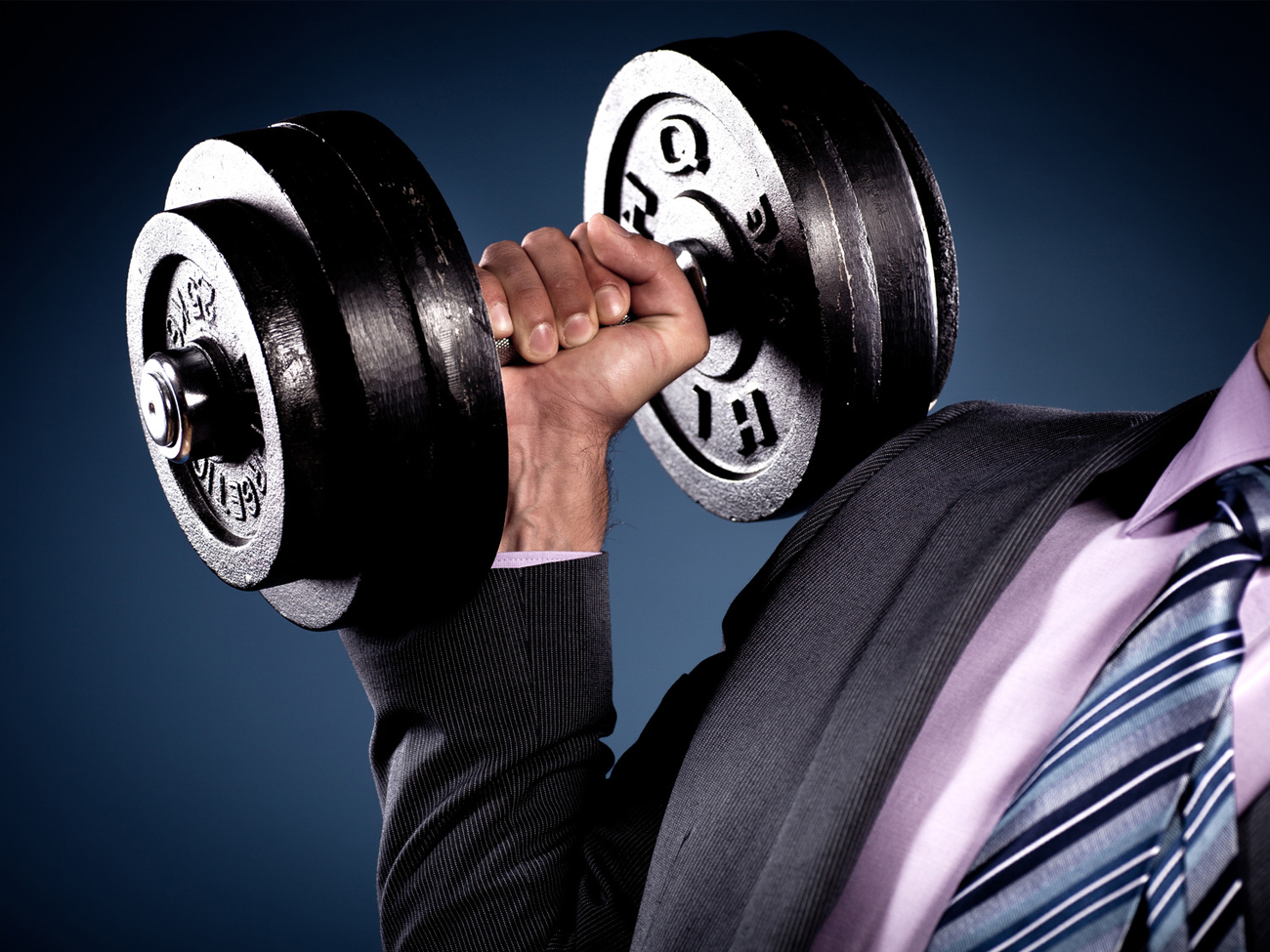 It has been well-documented that employees who engage in exercise-promoting fitness gains demonstrate higher levels of productivity and experience a reduction in absenteeism. Based on this information, it seems that these individuals should be rewarded for their efforts, and according to Cleveland State researcher Vasilios Kosteas, they are already benefitting from their work ethic. In his research, Kosteas suggests that exercising three or more times a week leads to, on average, a 6% pay increase for men and a 10% increase for women. According to his findings, the pay hike is due to exercise-induced productivity, which is unique from the well-established link between obesity and lower earnings. Such information implies that fit individuals are believed to work harder due to their participation in fitness-based activities. Additionally, people who engage in routine exercise are likely to maintain better control of their weight than those who are sedentary, ultimately reducing the risk of obesity-linked compensation adjustments.

Ultimately, not only do fit employees benefit from greater productivity, they also experience a more positive social evaluation in their work setting. Researchers evaluated this concept through two different studies recently published in the Journal of Applied Psychology. Findings indicated that men who are overweight are tolerated to a greater extent than their female counterparts when categorized below perceived obesity. However, once a man in the workplace is perceived as being obese, his income is negatively affected. In females, maintaining a lower weight is always more positively associated with wage. And as may be expected, the weight-compensation relationship is most pronounced at the thin end of the distribution. An article published in the Journal of Health Economics (2012) supports this notion. For women (Caucasians were used in the study), their weight in their early twenties determined the level of an adult wage penalty. According to the author, “The female early-twenties weight penalty has a persistent effect on wages, and differences in marital characteristics, occupation status, or education cannot explain it.” For white men, controlling for weight at younger ages does not eliminate the effect of weight gain on wage reduction when one becomes obese as one gets older. Essentially, as one gains size, there seems to be an inverse effect on their paycheck; even more troubling, being overweight as a young adult adds an additional penalty to adult wages.

Certainly, arguments can be made in either direction as to what is right or wrong, but in reality these factors affect the modern employee and are difficult to argue due to their obvious existence. Hopefully this information can be used to positively motivate individuals to exercise and keep their body weight within healthy values. The benefits suggest more money at work, improved life quality, and decreased societal cost, all of which are good for everyone. 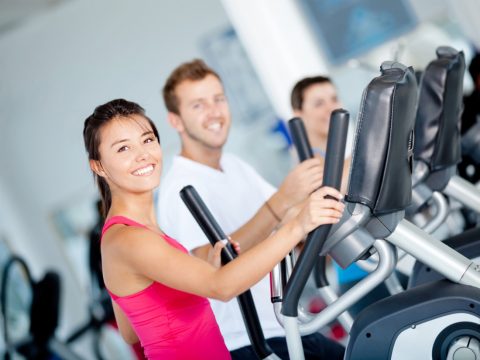 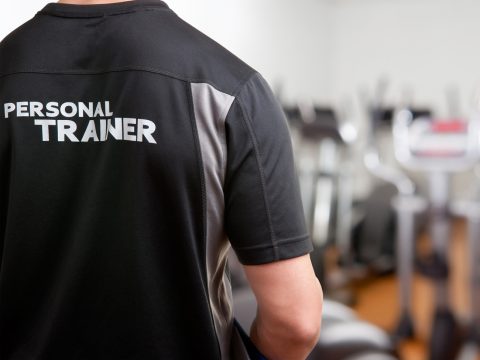 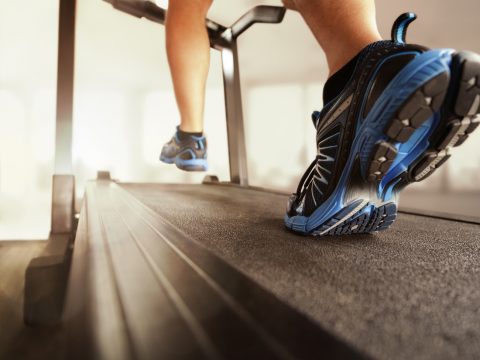 Is your cardio training effective at fat burning?

No products in the cart.